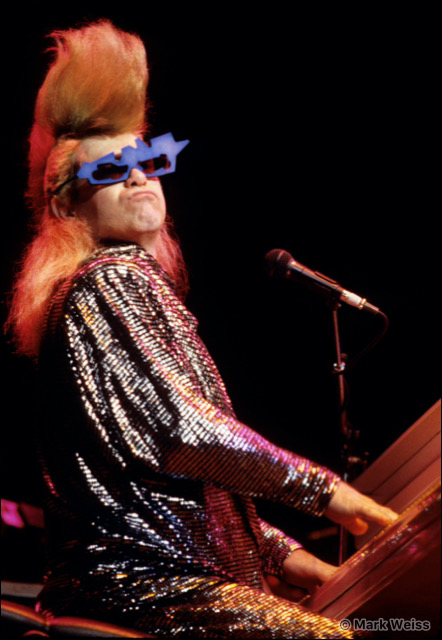 Weiss has a longstanding reference to DZF’s namesake David Z which was cast through the late David’s tenure with holiday-themed rock group Trans-Siberian Orchestra. This connection led to a collaborative relationship with David’s personal band ZO2 and later to ZO2 member and DZF founder Paulie Z.

Weiss has burdened the significance of utilizing the public sale to equally honor his late brother, who confronted his personal psychological well being struggles:

“It’s a brother factor! I’m pleased with Paulie for honoring his brother David. I first received launched to music by way of my older brother Jay. He was in a storage band taking part in Deep Purple, Cream and Led Zeppelin covers again after I was a younger teenager within the early ’70s in Matawan, New Jersey. I adopted my ardour and have become a rock photographer.

I thank Paulie for inviting me to honor my older brother Jay; who sadly handed away in 2005 on the age of 48. Jay struggled with psychological sickness all through his life; music usually helped him get by way of to the subsequent day.

I first met David when he first joined TSO after I was employed to {photograph} the band for his or her tour guide. David and I hit it off proper from the beginning. David opened himself to anybody that he met. He was a type of guys and after I launched him to my brother he gave him a lot wanted further consideration. Shortly after David launched me to his brother Paulie. We grew to become quick buddies and once they wanted a photographer for the primary ZO2 album I used to be there to shoot them.

I’m honored to have my brother’s reminiscence shared with the David Z Foundation. I can be donating my gallery signed prints in auctions on CharityBuzz.com all year long. The funds raised will go to DZF’s youth psychological well being music programming introduced in reminiscence of my brother Jay. In the phrases of the all mighty Joe Perry, “Let the music do the talking.” – Mark Weiss 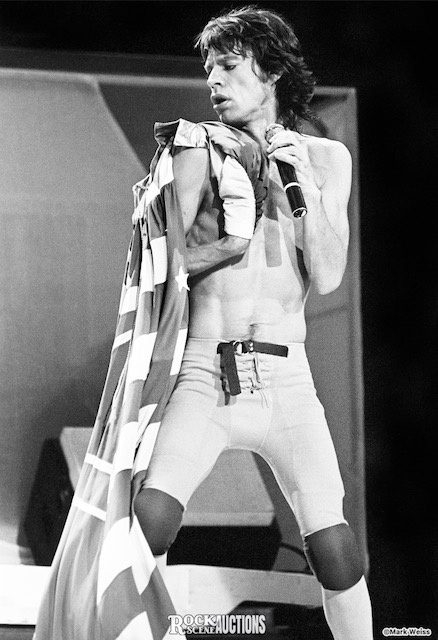 Over a four-album span, the Prog Collective has discovered...

Hello and welcome to a brand new video! Today's...